The concept of “Restaurant Week” which is renowned worldwide was launched in New York in 1992 by Tim Zagat and Joe Baum. The event was originally created to boost sales during what were considered slow periods for restaurants.

Although the concept may vary from one country to another, the idea remains the same: offer promotional lunch and dinner deals during a set number of days. Restaurant weeks have been organized throughout the world in cities such as Singapore, Paris including African cities such as Lagos and Nairobi.

The culinary scene of Abidjan is constantly evolving and I thought that the city deserved a Restaurant Week as well. Therefore in 2017, Abidjan became the 3rd city in West Africa to host its own restaurant week after Dakar and Accra.

Truth be told, the idea of launching a Restaurant Week in Côte d’Ivoire germinated in my mind in 2014. It was only two years after I had started the “Journal d’une Foodie”, my first baby & the 1st culinary blog of the country which has been rebranded as “Afrofoodie”.

To successfully launch the 1st edition of Abidjan Restaurant Week, it took:

Although Abidjan Restaurant Week is an annual event, its 2nd edition didn’t happen in 2018 since I lived out of Côte d’Ivoire for the most part of the year.

The 2nd edition of Abidjan Restaurant Week was held from July 1st to the 6th 2019.  Find out more 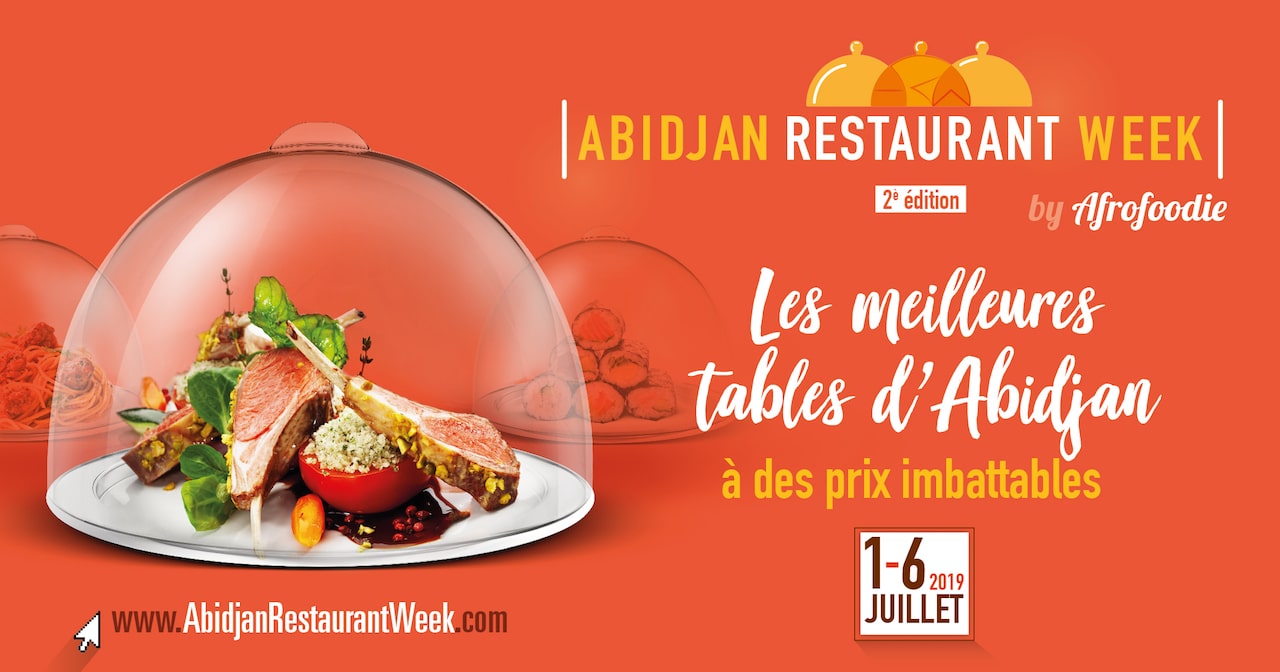